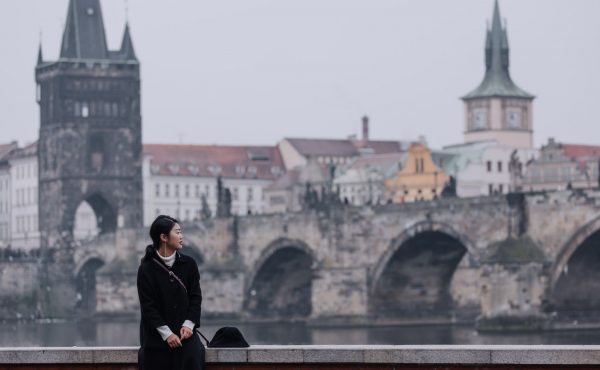 Charles Bridge is reserved for pedestrians and it’s one of the oldest Bridge connect Stare Mesto (Old Town) to Mala Strana (Lesser Quarter) Castle Area. From the bridge you can see numerous of other bridges Shooter’s Island & Slav Island (Zofin).
From the Prague Castle side, under Charles Bridge there is a Kampa Island. In summer time, painters, musicians and arts and crafts vendors show their works. 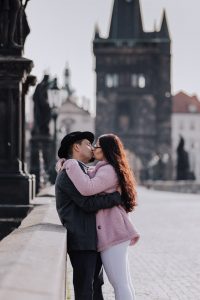 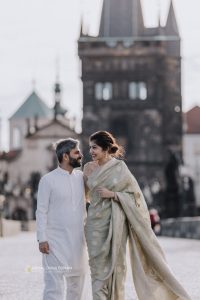 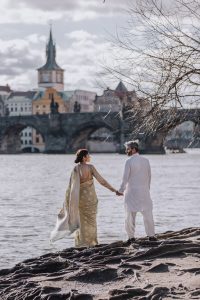 Beutiful couple by the Vltava River 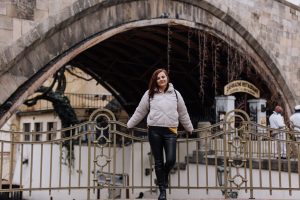 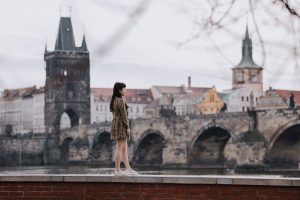 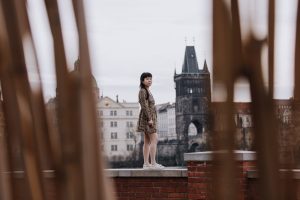 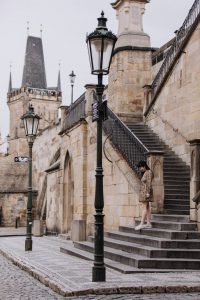 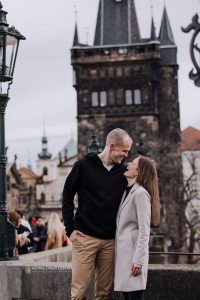 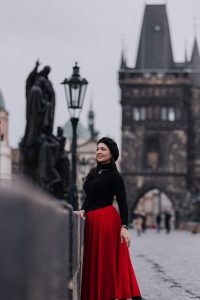 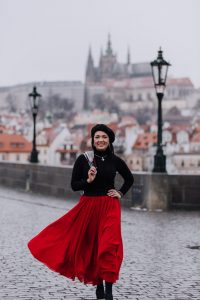 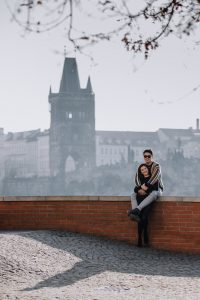 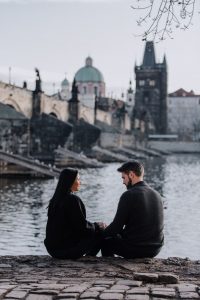 Construction started at 1357 under Charles IV and completed in the early 15th century under
Wenceslas IV by Peter Parler.

Charles Bridge On The Map 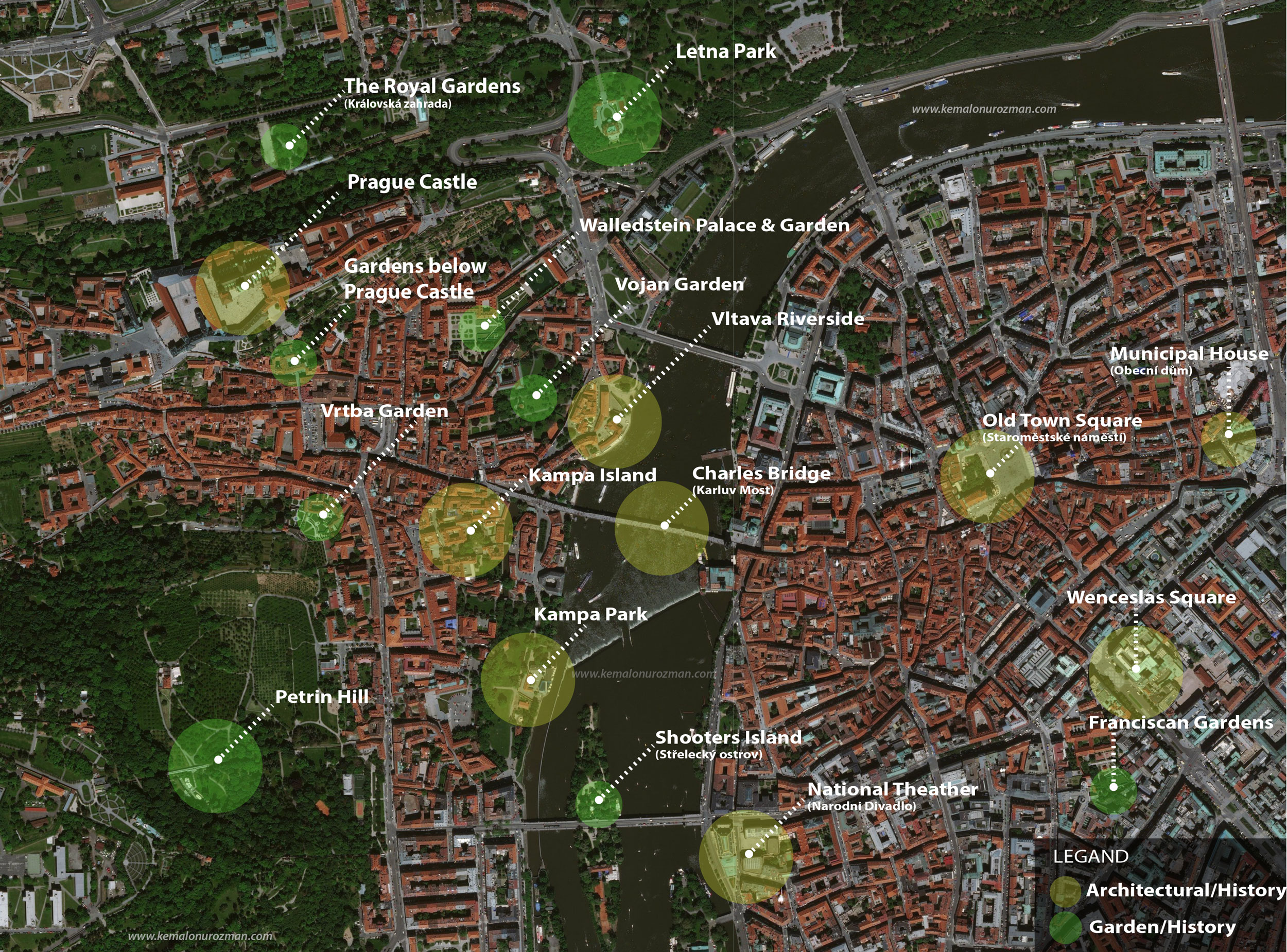