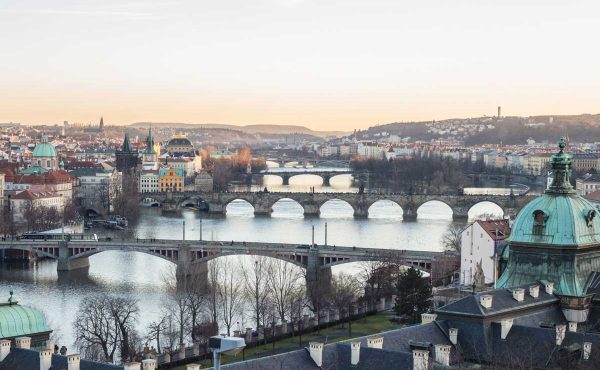 Letná Park (in Czech Letenské sady) is a large park on Letná hill, built on a plateau above steep embankments along the Vltava River in Prague, Czech Republic. Letná’s elevation and location afford commanding views of the Prague Old Town (Staré Město). 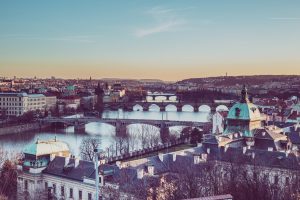 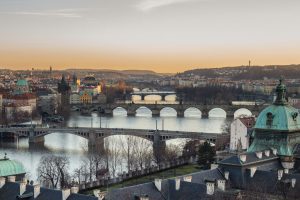 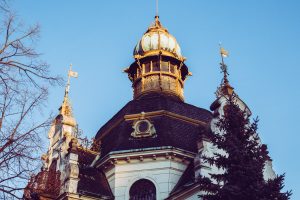 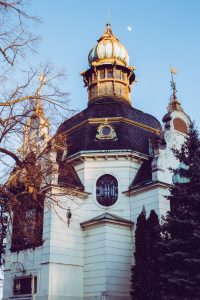 In 1955, a large monument to Joseph Stalin was build at the edge of Letná Park. After 7 years later this statue was destroyed (1962) and the Prague Metronome now occupies the site.

During the Velvet Revolution, a plain next to the Letná Park (Letenská pláň) was the site of some important demonstrations against the Communist government. On the 25th and 26 November 1989 approximately 750,000 people protested in here. These protests were followed by a general nationwide strike on 27 November 1989.