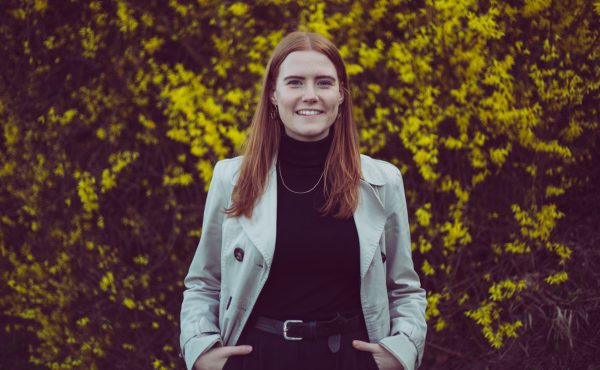 The name Petrin – Petřínská rozhledna (Petrin Tower) the hill know as Petřín used to have different names in the past. First it was called Hora (Mountain), Kopec (Hill) or St. Lawrence Hill according to the church on its top. The name Petřín was derived from the mountainous surface of the hill. There used to be so-called Petřín quarries and due to the many rocks (“petrae” in Latin) it was later called Petřín.

Roman Quarries at Petrin Shaped the Buildings of Prague

The first quarries started to occur in the Petřín territory In the Romanesque period. The stone called opuka (aranaceous marlstone) was later used as building material for a great number of Prague houses. Before opuka started to be mined here Petřín had been completely covered by trees.

Dark side Of  Petrin

There used to be a significant gallows close to the the present St. Lawrence Church in the past. Not just common criminals were executed here but even people convicted for political reasons. When the representatives of the Přemyslid dynasty massacred the Slavníkovec family in Libice in 995, they slaughtered some of them right on the Petřín gallows. After the Hunger Wall had been built in the Gothic period this place of execution was cancelled. The executions took place behind the town fortifications or on Šibeniční vrch (Gallows Hill). 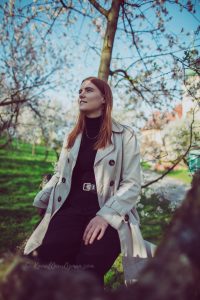 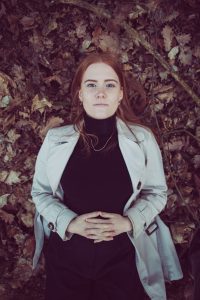 When the Hunger Wall was finished based on the command of Charles IV some handicraftsmen had to move to its neighbourhood. These handicrafts were basically very disturbing for other people – blacksmiths, kettlesmith, coopers and many more. During this period extensive vineyards were founded on Petřín. 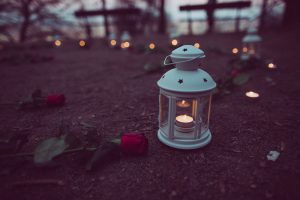 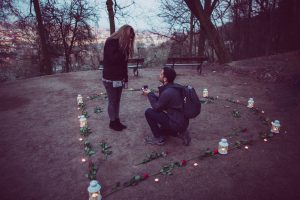 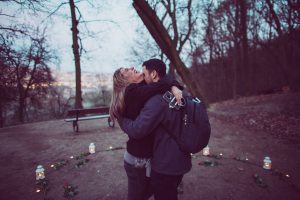 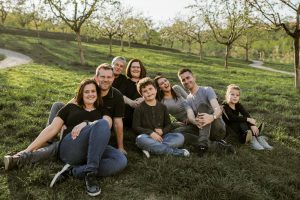 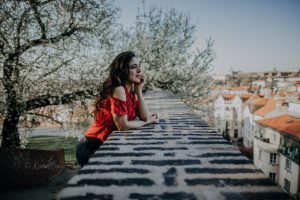 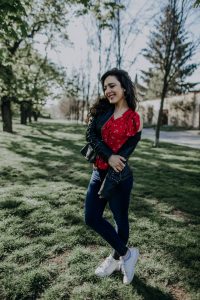