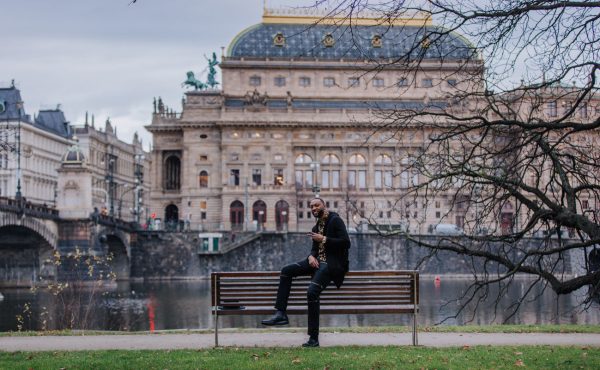 Czech National Theatre was built in the year 1868 to 1881 by Josef Zitek in Neo-Renaissance style, modelled on the Nostitz Theatre; it burned down after first performance. Josef Schulz, a pupil of Zitek, had the rebuilt theater with donated money. 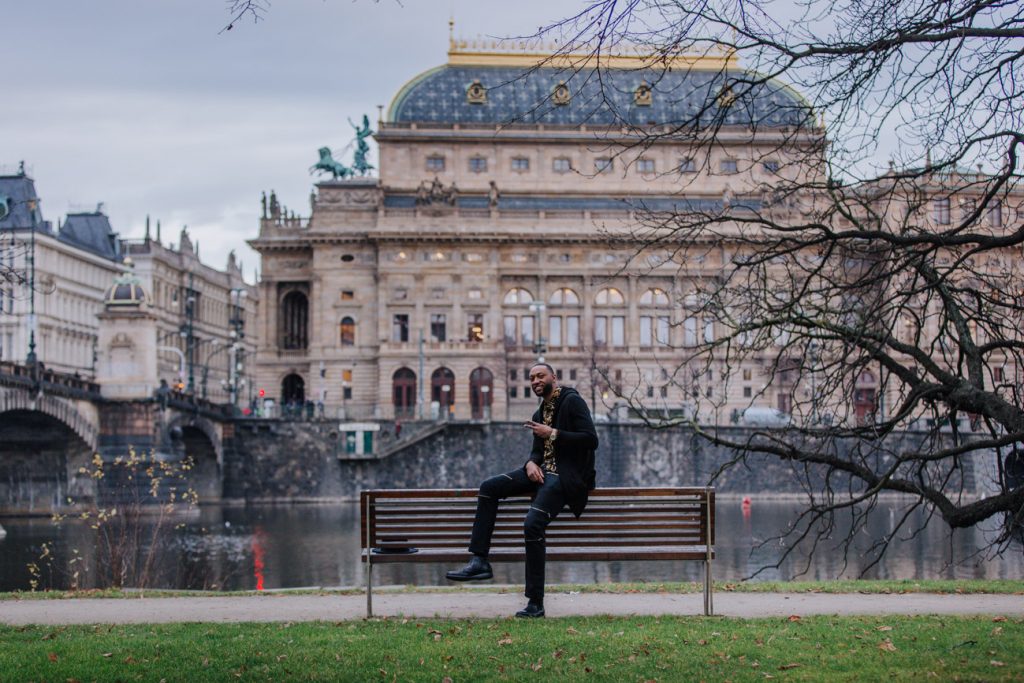 Prague National Theather Photos from Outside 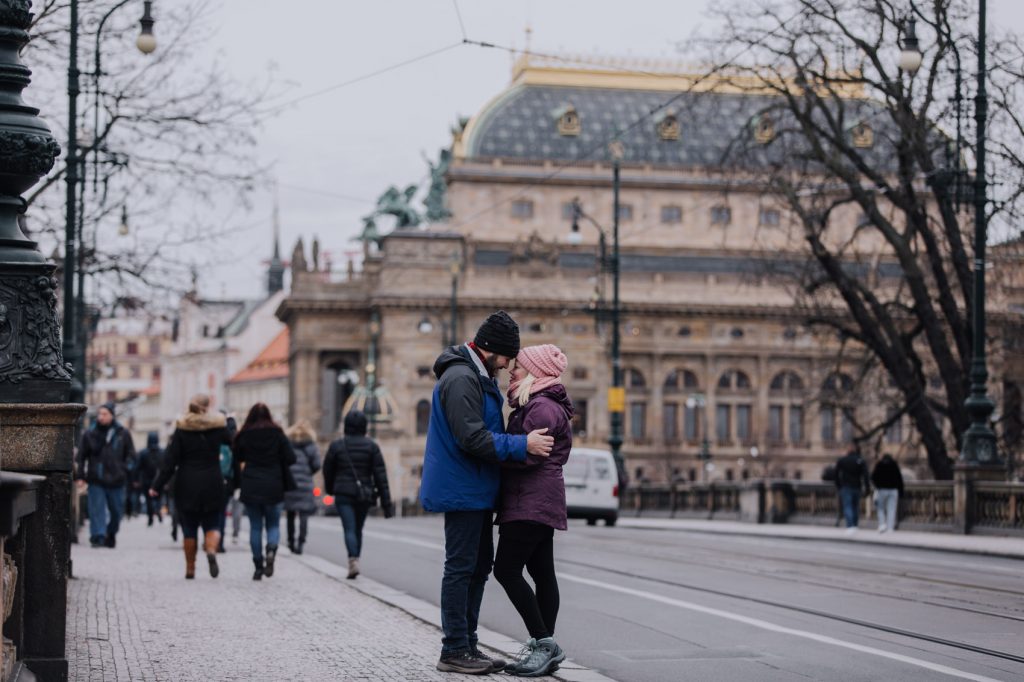 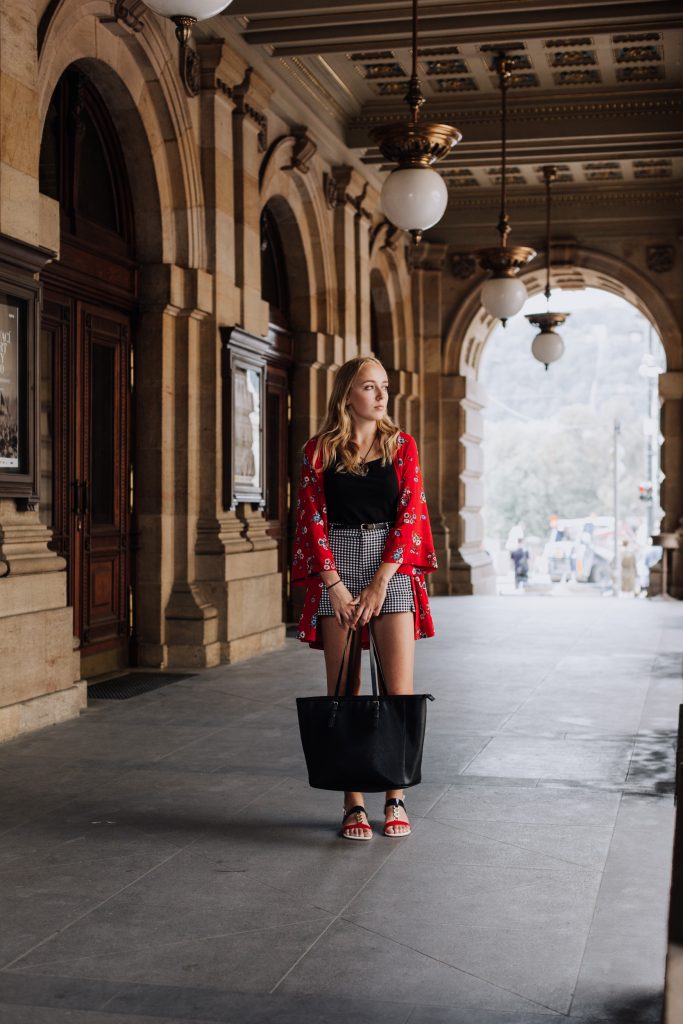 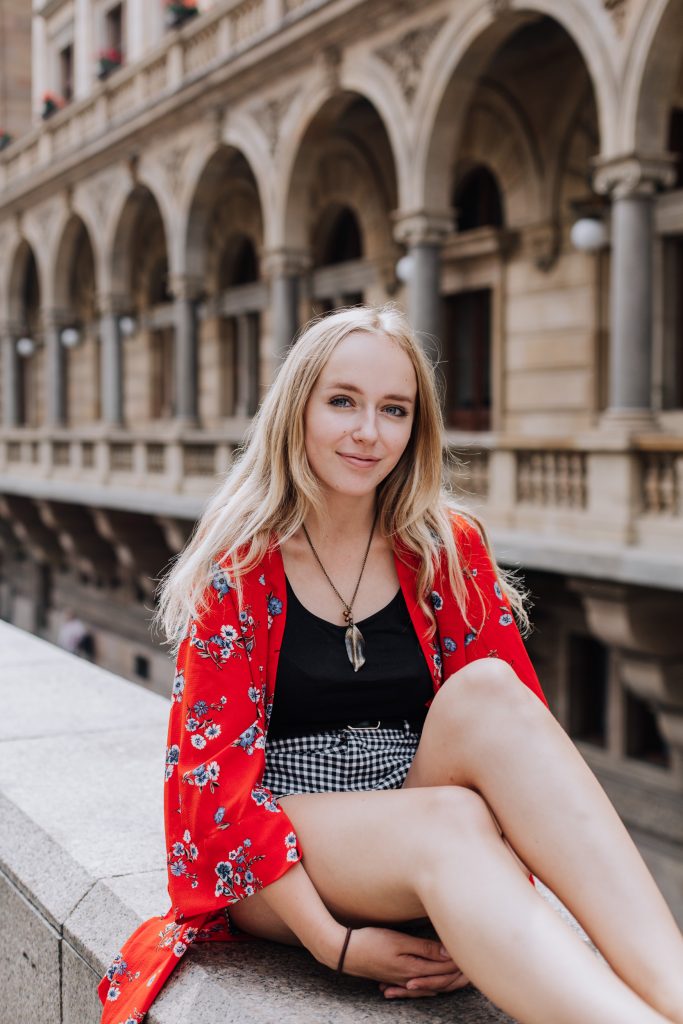 Prague National Theather Photos from Outside with beautiful model

When is the Prague National Theatre opened ?

First season began with the festive premiere of Smetana’s national Peter Libuse, which was composed for the location.

One of the best architecture in Prague. Beautiful picturesque facade!