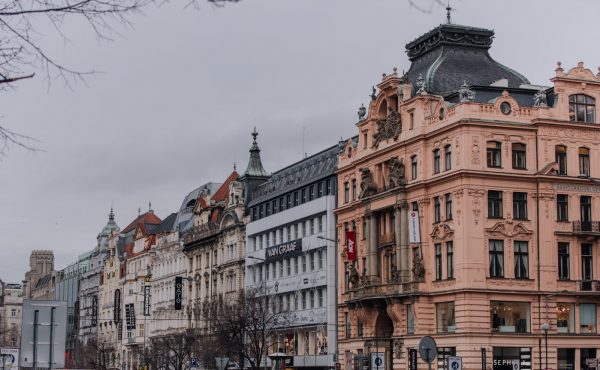 At the top of Wenceslas Square is the monumental National Museum, and just off to the left is the Prague State Opera.

Under the National Museum, a statue of St. Wenceslas on his horse cuts a striking figure. This is one of the best King Wenceslas (Svatý Václav) himself, murdered a thousand years ago by his brother, and the patron saint of the Czech Republic. 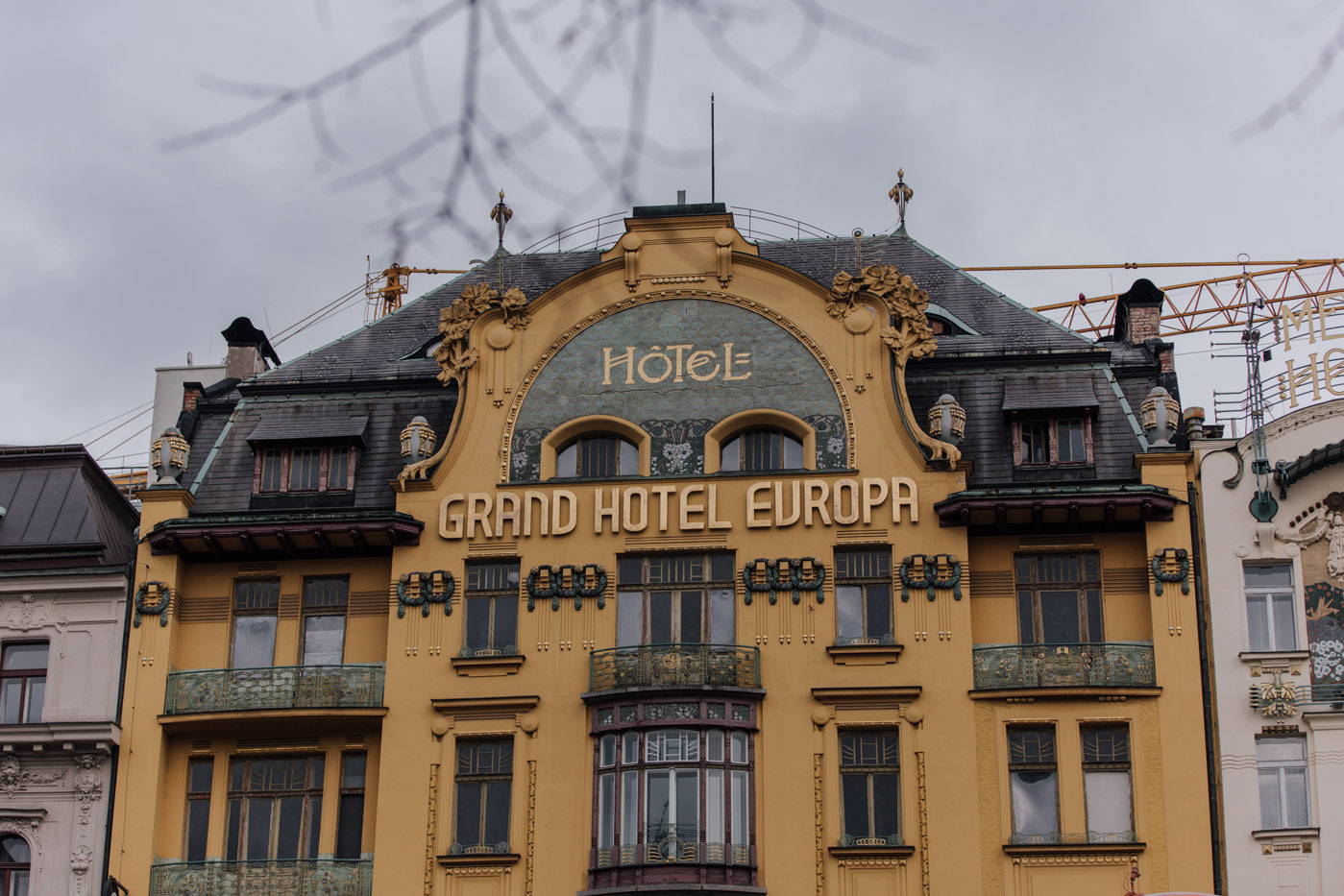 There are two decoration on the ground near St. Wenceslas which commemorate those killed during the communist era. One is dedicated to Jan Palach, who set himself on fire in protest at the Soviet invasion.


‘By the horse’ is a popular place for Czechs and tourists to arrange to meet each other. The National Museum (Národní Muzeum) in Prague occupies two magnificent, adjacent buildings at the top of Wenceslas Square.